How to Grow Star Performers

At some point, every leader has thought to themselves, “I wish I could clone my star performers so all my workers were as good as he/she is.” What if there was a method to get you closer to that wish? That wish might feel more like a magic trick! However this week’s author and American success story, Dr. Nido Qubein is opening his bag of tricks to reveal something much more practical. He outlines very specific strategies and applications to help leaders turn mediocre players into something more closely resembling their star performers.

How to Grow Star Performers

Most of us can divide the people in our organizations into three categories: Star performers, moderate performers and substandard performers.

Suppose you have 100 employees. In a typical work force, that would probably mean 15 star performers, 83 moderate performers and two substandard performers.

Now suppose you could convert five of your moderate performers into star performers. Would it make a significant difference in productivity?

Where are you going to find the five additional star performers?

You don’t find them; you develop them.

The difference between a moderate performer and a star performer seldom lies in their innate abilities.

You didn’t get through the door of Bell Laboratories unless you were smart. So why did 85% to 90% of the smart people who were studied turn in mediocre performances?

The difference was found to involve the employee’s approach to the job.

At Bell Labs, as with an increasing number of today’s cutting-edge corporations, engineers worked in teams. Nobody has all the background, knowledge, and insight necessary to carry out a complex project.

A talented quarterback on a football team will get nowhere without knowing who’s good at running for short yardage, who’s good at receiving a long pass, and who’s good at the sweeping end run. He also needs to know who will protect him against a rushing offense.

Star performers in the work place also need to know where to go for the cooperation, support and expertise they need to do their jobs. And they need to recognize the places where their own knowledge and expertise can contribute to team results.

The Bell Labs study identified nine work strategies that characterize star performers. All of them are qualities that can be inculcated through a good corporate education system.

According to researchers Robert Kelly and Janet Caplan, these qualities are:

Star performers considered initiative, technical competence and other cognitive abilities to be core competencies. Show-and-tell and organizational savvy were on the outer edge of their circle of importance.

Initiative meant one thing to star performers and quite another to the middle performers.

One middle performer told of gathering and organizing source materials, including documents and software tools, for a project he was beginning with his group. Another described writing a memo to his superior about a software bug. Both thought they were showing initiative.

But star performers regarded these as routine actions. Of course you fix a software bug when you find it. Of course you prepare in advance for a project. So what else is new? To them, initiative involves much more.

The middle performers waited until after they had encountered problems before looking around for someone who could provide help and support.

The star performers built a network of helpers and supporters in advance, so that they could call on them immediately when needed.

Some middle performers also lacked perspective. They understood the functions of their specific jobs, but they did not relate their jobs to the overall mission of the company. Nor were they skilled at identifying with the viewpoints of customers, managers or fellow members of the work team.

The study concluded that “Individual productivity . . . depends on the ability to channel one’s expertise, creativity and insight into working with other professionals.”

These are precisely the skills acquired through a good corporate educational program that emphasizes behaviours as well as mechanical skills.

Too many companies today are content with training programs that provide people with knowledge and expertise, but skimp on educational processes that teach them to apply what they learn.

You can train people to do the mechanical tasks related to your business. But you can’t train them to seek excellence. You change that attitude through consistent input that appeals to an individual’s self-interest and organizational spirit.

That is the function of a good corporate educational system.

Contact us at contact@crosscheck.com.au to learn more about how we can help your business identify what makes your high performing employees tick and where the difference or gaps are when comparing them to middle or low performers. 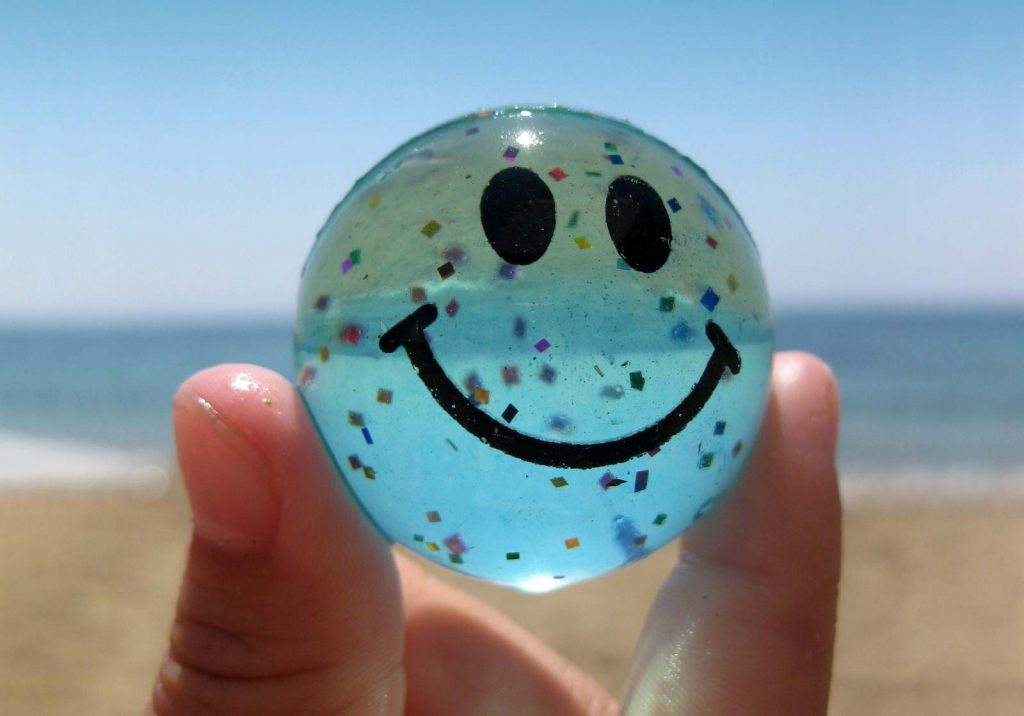 Resilience is what empowers us to bounce back quickly 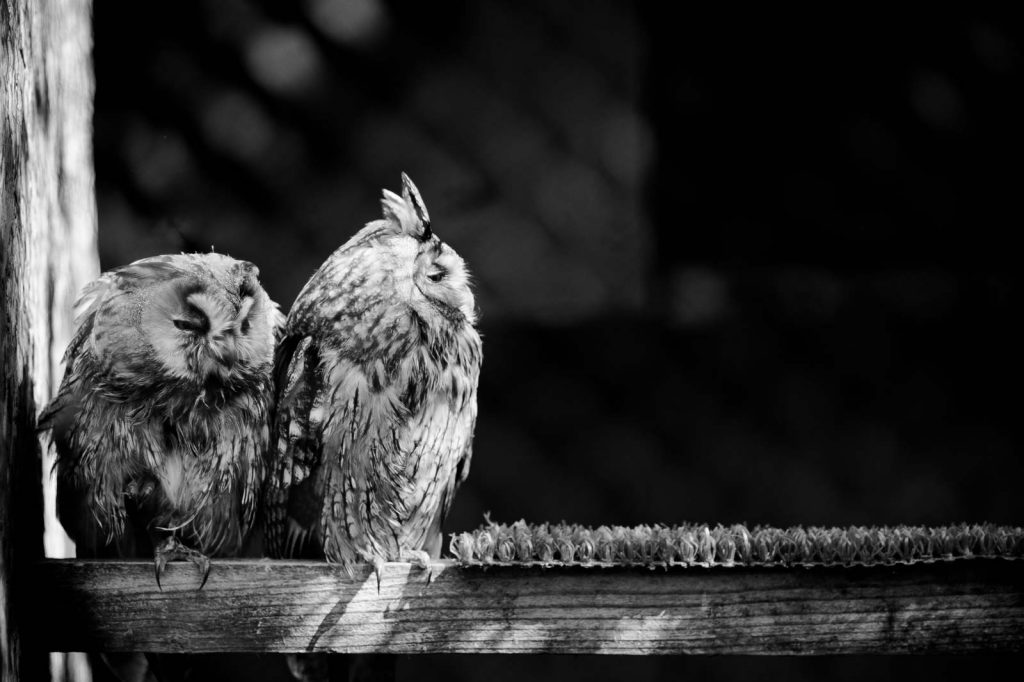 Workplace Miscommunication: “You Offended Me!” 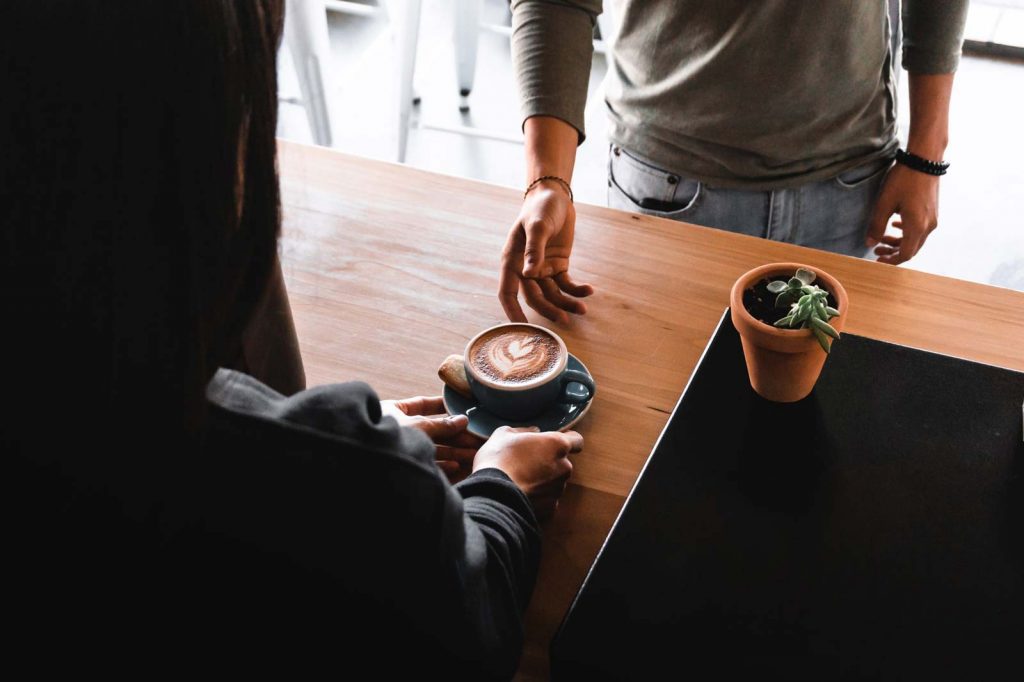